One of Melbourne’s preeminent men’s salons, Sweeney Todd’s, has just opened the bright red doors (heritage listed, of course!) of their new headquarters at 243 Bay Street in Brighton.

Headed up by Founder and Creative Director, Collin Allingham, who has over 30 years in the industry and has garnered many accolades for taking part in a number campaigns such as the ‘GQ Man of the Year’ awards, working alongside the honoured Stephen Foyle’s editorial team with GQ Editor in Chief, Nick Smith.

Not like any ordinary barber shop, Sweeney Todd’s new location contains an old world vibe with luxurious finishes that will have any man feeling like he is stepping back in to time and taking a graceful walk through a gentlemen’s club.

Execute a relaunch event, from concept to completion. 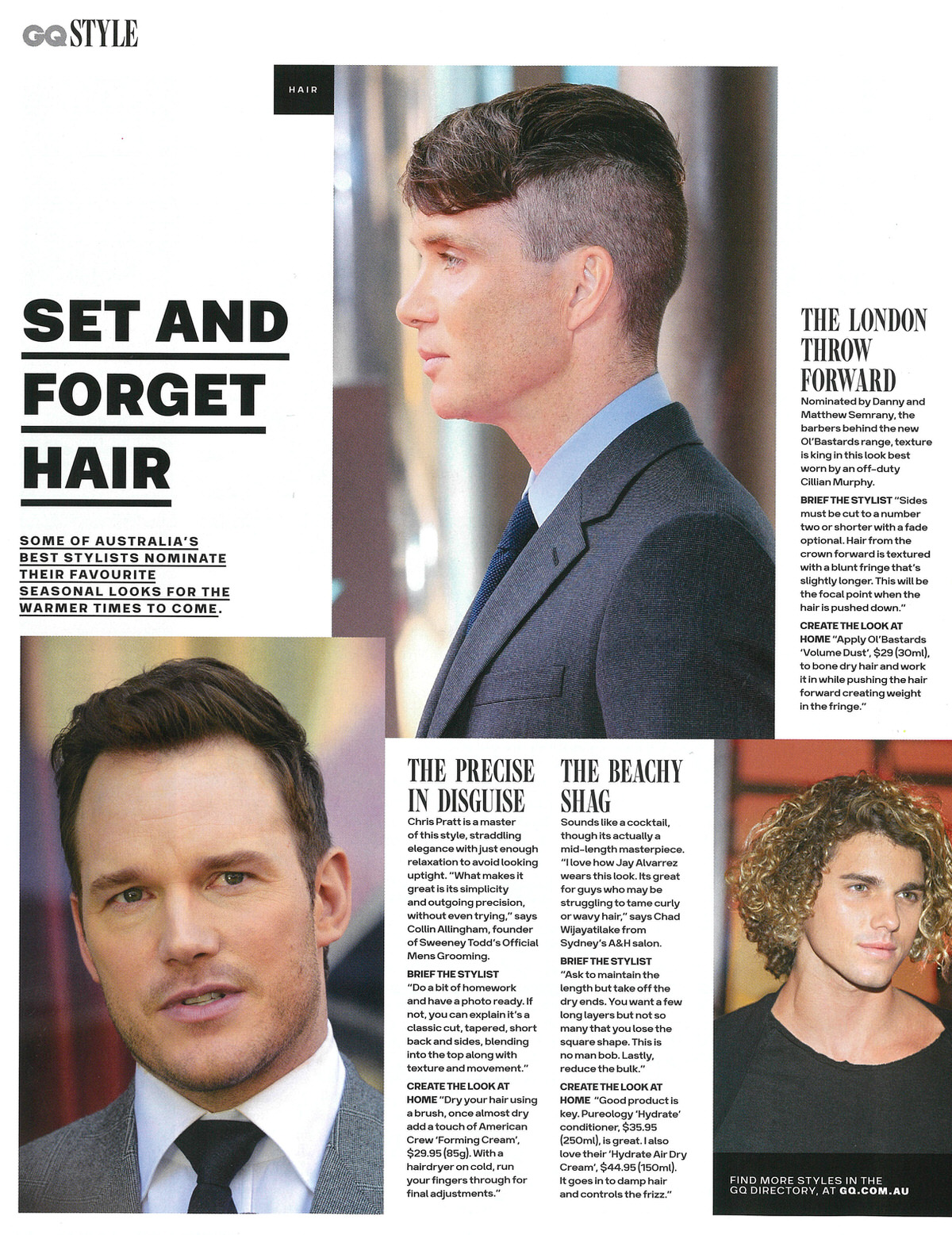