An architect of the perfect brows, Suzie Mcintosh has created a reputation for crafting the perfect archways on the faces of her clients, building a thriving empire and picking up a long list of celebrity and high-profile clients along the way.

Her love of beauty and the perfect pair of brows came from a young age, going with her sister and mother to a salon, exposing her to the art of brow threading. Being fascinated by the technique, Suzie at 16 years old began to teach herself, and practiced her craftsmanship to creating the best brows possible. 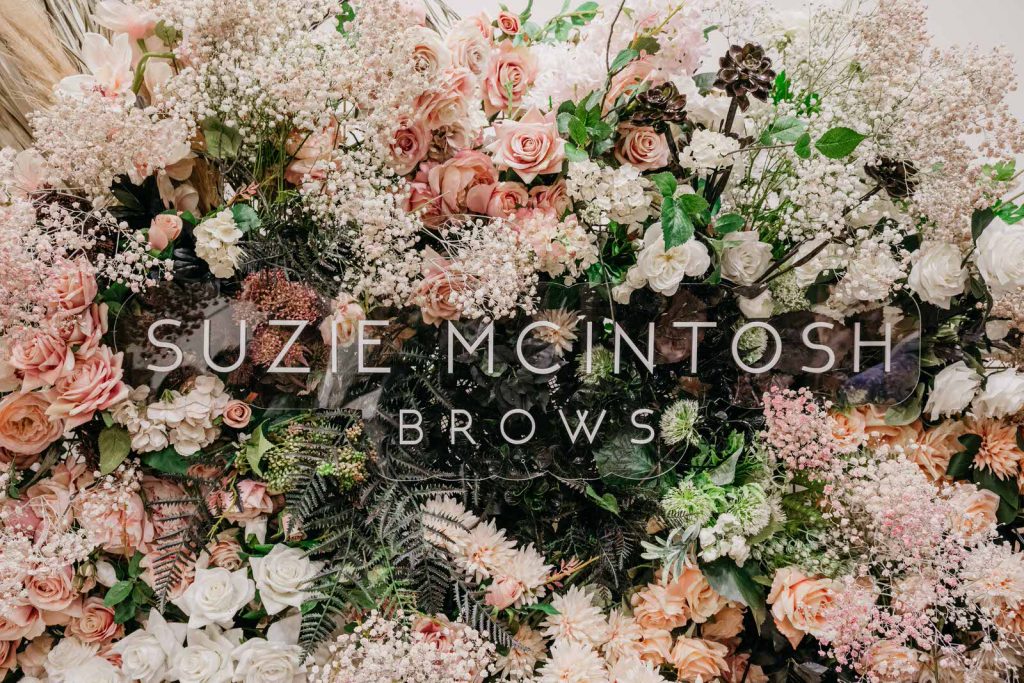 Soon after, Suzie began threading the brows of all of her friends in high school. After finishing high school, Suzie entered the corporate world and started working an office job, but her fascination for sculpting the perfect brows remained.

During lunch breaks, Suzie would set up a make-shift studio in the company’s boardroom, sculptingand shaping the brows of all of the girls in the office. It was in 2011 that Suzie decided to leave the corporate world, and she began working at a beauty salon located in the Bayside suburb of Brighton in Melbourne.

Falling in love with the industry, Suzie then went on to complete her Diploma in Beauty. She started working with high-profile clients and has since curated an exclusive clientele. After becoming a master of brow shaping, Suzie flew to Queensland to complete her Diploma in Cosmetic Tattooing and decided to further master her abilities by heading overseas and undertaking several masterclasses. 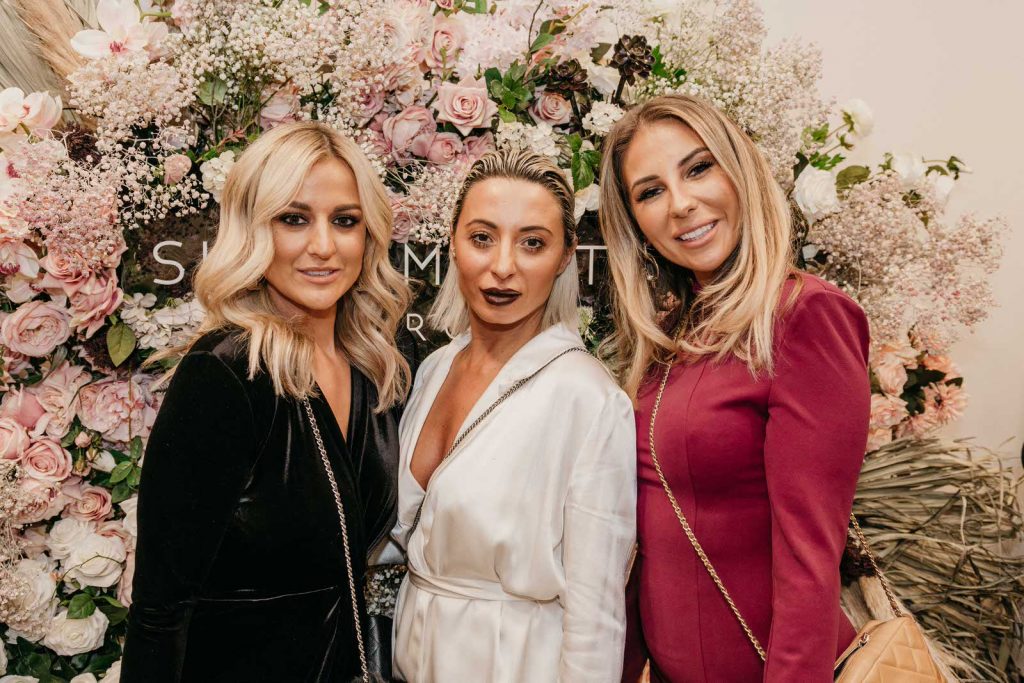 Suzie has trained with some of the most recognised artists across the world, including international brow queen Kelley Baker (Kim Kardashian West, Kourtney Kardashian, Khloe Kardashian, Nicki Minaj, Ariana Grande and Cardi B).

In 2012, Suzie left the Bayside clinic, and began working from her home until her list of clientele grew too extensive. This is when the Suzie Mcintosh Brows salon was born. First Suzie began operating out of a room in a local hairdressing salon, she then quickly expanded her operations, which saw her open her first salon in Beaumaris, an affluent beachside suburb in Melbourne, in 2015. Each year over the following three years, Suzie continued to outgrow three additional locations, and then settled on a luxurious salon in the heart of Toorak, which she opened in mid 2017.

Soon after mastering her technique in cosmetic tattooing and brow feathering, Suzie was approached by Double Bay clinic, Kristin Fisher Eyebrows, to train her team in tattooing. This saw Suzie embark on a new pathway of not only crafting the perfect brows, but also teaching others to master the art as well. Training work snowballed from there, with Suzie getting enquiries from a list of salons requesting her to train their teams. This saw Suzie undertake her Training and Assessment qualifications at RMIT University in Melbourne.

Since then, Suzie has been hosting her own masterclasses both here and internationally. She held her first international masterclass in Canada, followed by New Zealand, and most recently hosted a masterclass for 50 attendees in Los Angeles.

In January 2019, Suzie relocated to Sydney to begin working on her new Sydney location, set to open on June 10 at La Porté Space in Rosebery.