Execute mid-lead media outreach program, along with inviting local media and celebrities and manage RSVPs, along with event and red carpet management.

Working with patrons Deborra-lee Furness and Hugh Jackman, we hosted 20 guests, including media personalities, and celebrities, along with key journalists who were in attendance. During the campaign, we gained editorial exposure in multiple print, online and TV platforms including: Ten Eyewitness News, Channel Nine’s Today Show, The Herald Sun, FoxFM, and more.

A star-studded event, Red Ball Melbourne has been graced with the presence of many iconic Australian’s. From patrons Deborra-lee Furness and Hugh Jackman, to special guest attendees including Eric Bana, Sigrid Thornton, Kerri-Anne Kennerley, David Campbell, Rove McManus, Kate Ceberano and many, many more who have become such an important part of the Fight Cancer Foundation family.

As well as hosting many well-known faces, over the past 25 years Red Ball Melbourne has generated more than $6million to help people living with cancer and their families through Fight Cancer Foundation’s support services. 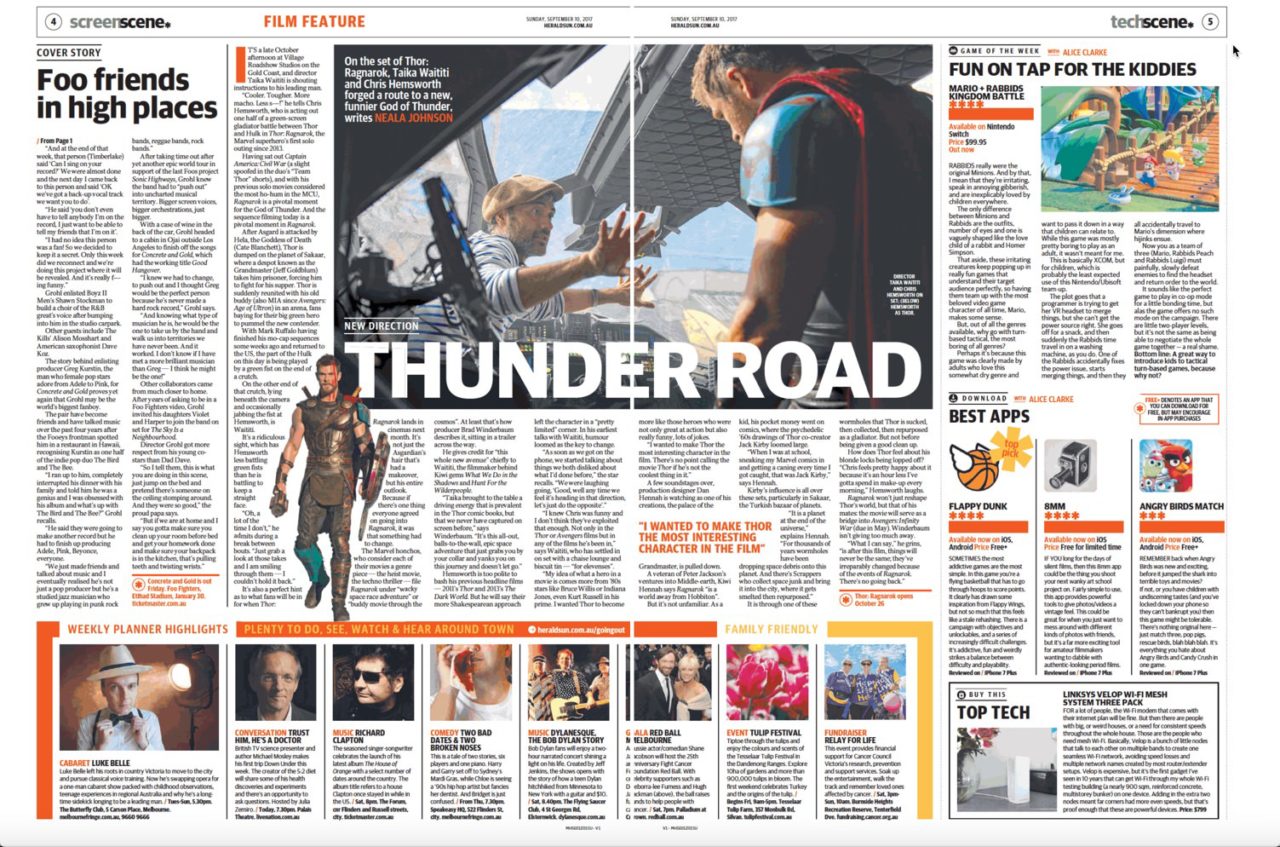 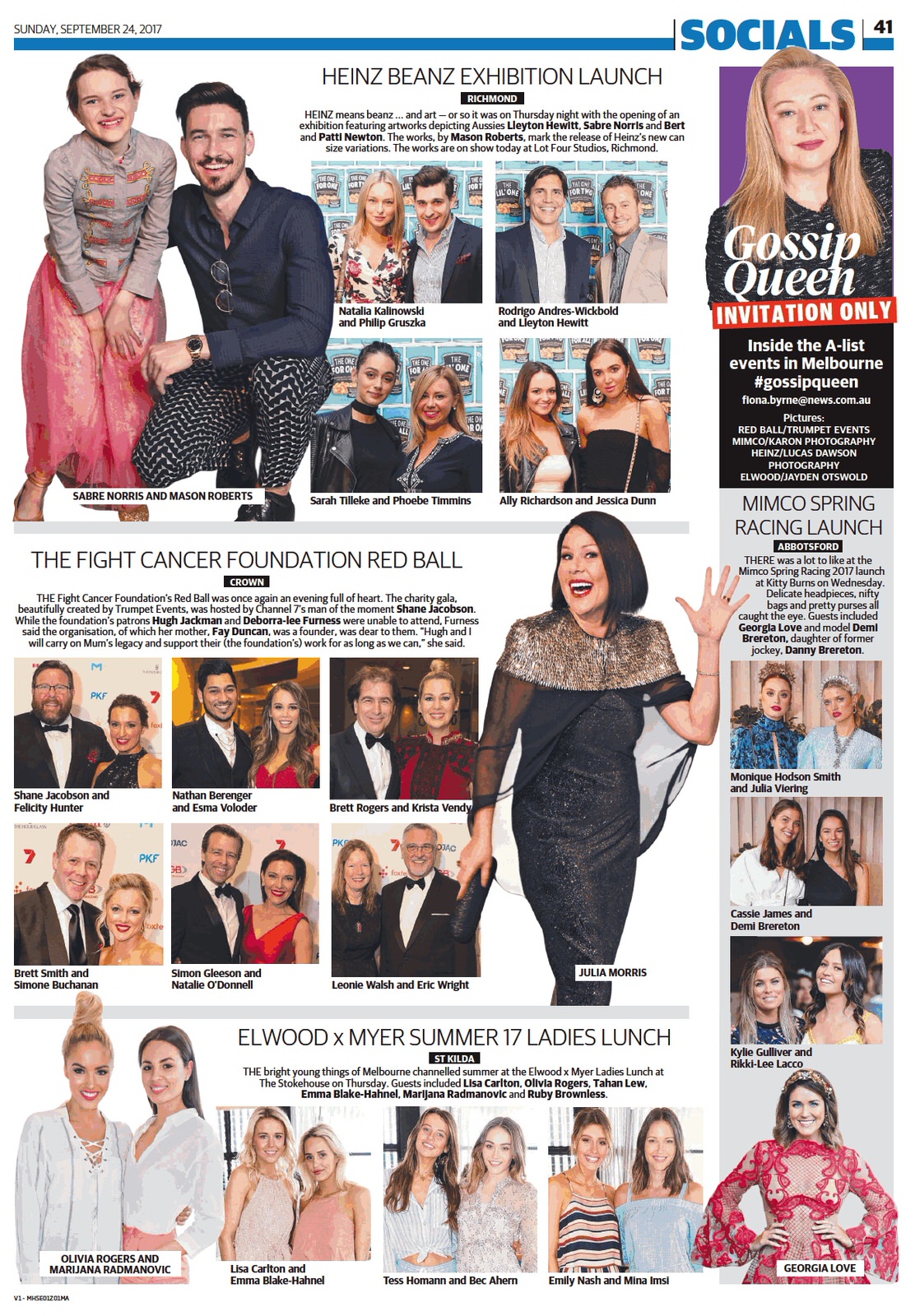 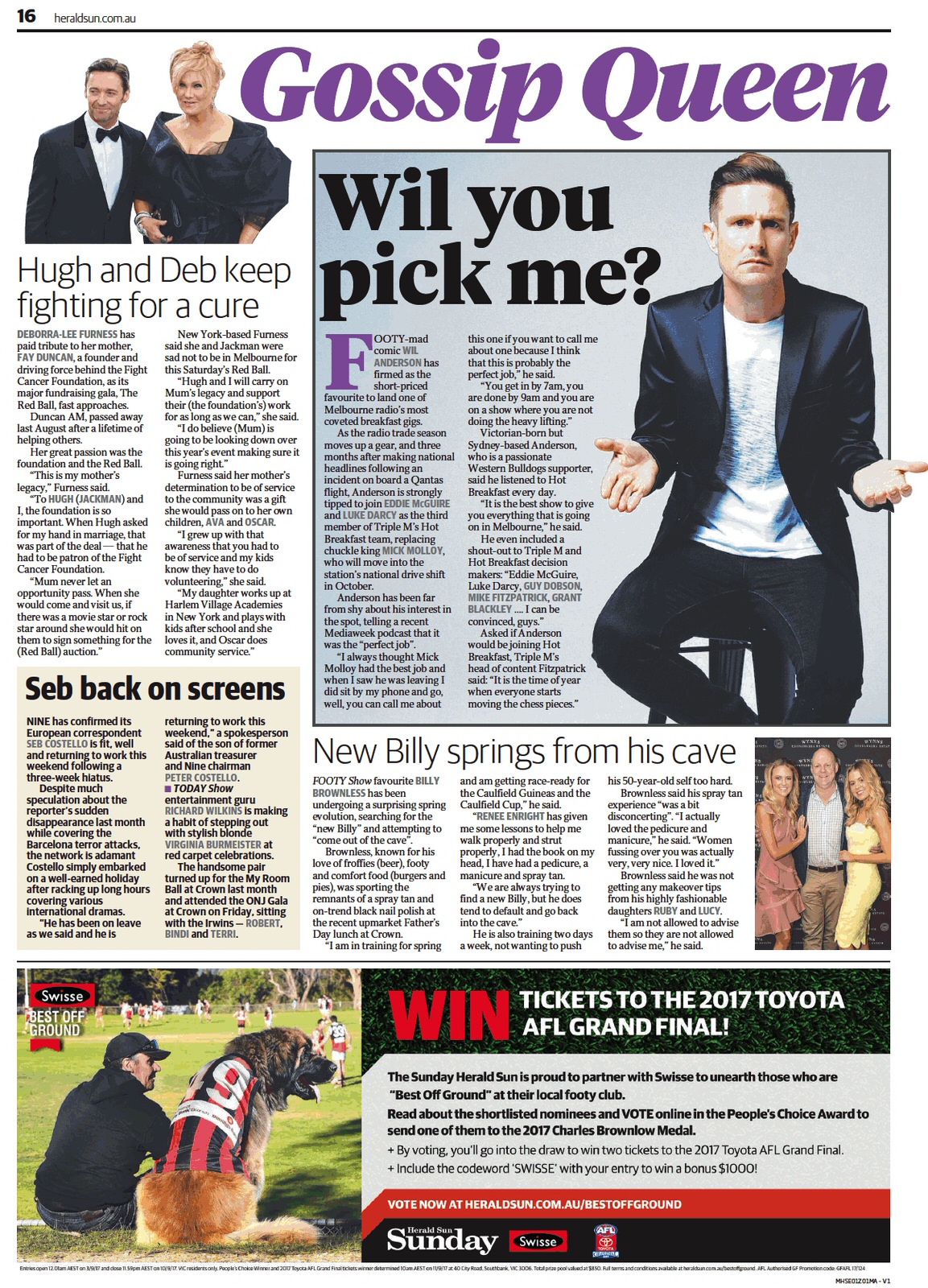 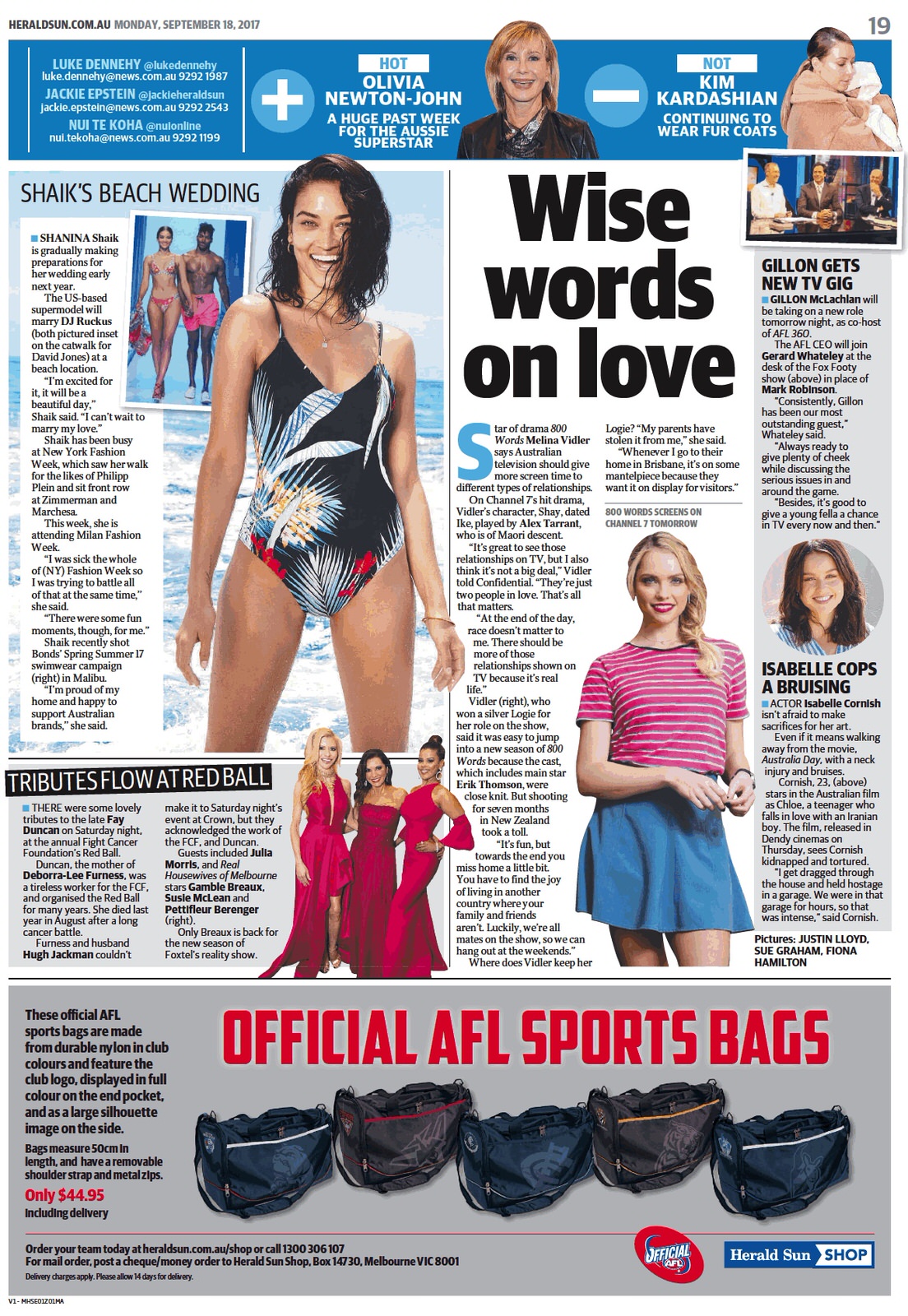